Below is a list of our current coaches (subject to change) who will work with our travel teams. 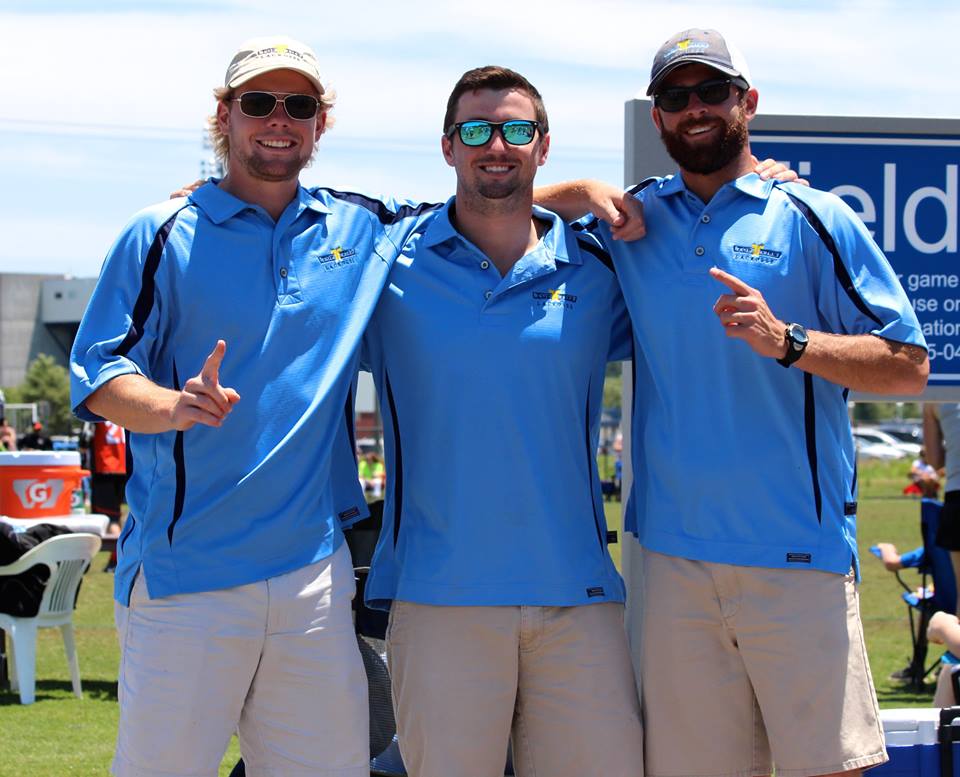 Mike Hart: Starting midfielder and 2017 graduate of Cortland, played HS at Hough HS, HS All American and All Conference player, Alumni of Top Tier playing since U13,  4th year Coaching with program.